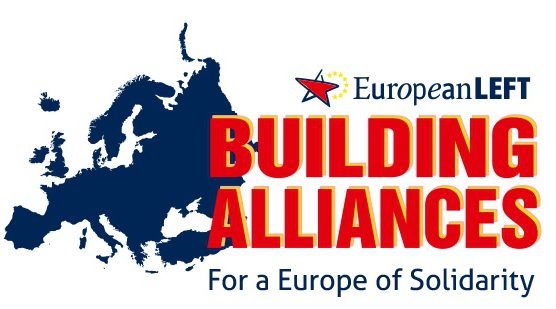 Convergenza Socialista believes that it is very important to anticipate the duo Macron-Merkel and their plan to “imagine” a new vision for the European Union. We believe that the Forum could be the right setting to work towards an alternative idea of Europe.

If we can write down a political proposal within the Forum framework, the outcome could be a platform to be used for the European election in 2019.

In our opinion there are different ways to go forward in the direction above highlighted:

1)      An alternative, simple but exhaustive, European Treaty could be formalized and approved by the Forum which does in fact overwrites the spirit of the treaties now in place. This approach could be simple to read and to understand by the public since explained Article by Article.

2)      Another approach could be to write down a political document containing the major points, the soul, of what an alternative Europe, their rules, etc, could be. Certainly less detailed with respect to the first option but nevertheless effective.